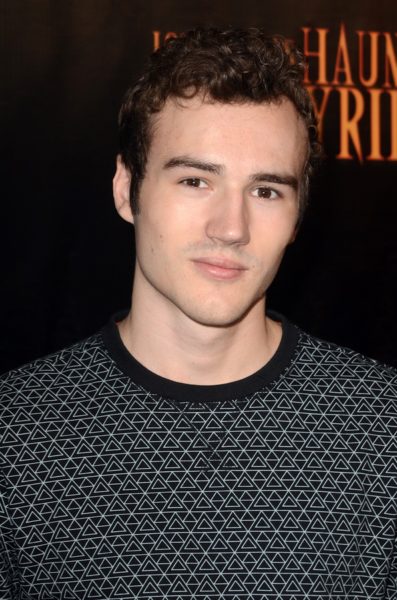 Mack in 2016, photo by kathclick/Bigstock.com

Parker Mack is an American actor, writer, musician, and director. His sister is actress Kelley Mack. His roles include the films Ouija: Origin of Evil and The Darkness, and the series Chasing Life.

Parker’s paternal grandmother is Lois J. Nierman (the daughter of Henry E. Nierman and Laura Amelia Lambring). Lois was born in Indiana. Henry was of German descent, the son of Phillip Nierman and Lucinda Dickmeyer. Laura was also of German ancestry, the daughter of Johann Friedrich Gerhard Lambring and Minnie Eggersman.

Parker’s maternal grandfather was Richard Franklin Fishbaugh (the son of Daniel Thomas Fishbaugh and Ruth Marie Weber). Richard was born in Ohio. Daniel was of German descent, the son of Hiram Henry Fishbaugh and Mary Jane Foltz. Ruth was also of German ancestry, the daughter of Augustus Weber and Laura Baker.

Sources: Genealogy of Parker Mack (focusing on his father’s side) – https://www.geni.com