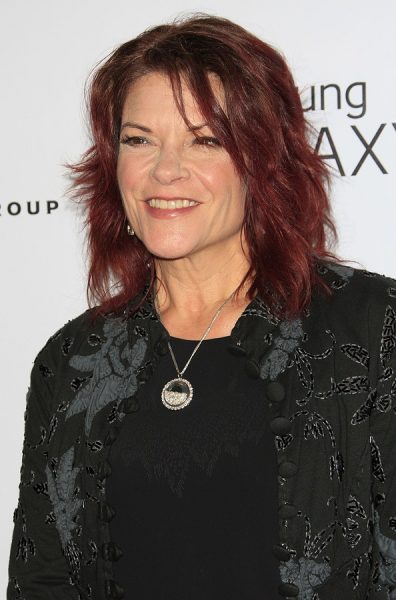 Cash in 2015, photo by kathclick/Bigstock.com

Rosanne is married to musician, producer, and songwriter John Leventhal. She has three children with her former husband, country music singer and songwriter Rodney Crowell; and a son with John.

A DNA test whose results were displayed on the show Finding Your Roots with Henry Louis Gates, Jr. (2021) stated that Rosanne’s genetic ancestry is:

Genetically, Rosanne was found to have a common ancestor with actress Angela Bassett.

Rosanne’s paternal grandfather was Raymond Cash (the son of The Rev. William Henry Cash and Rebecca Sara/Sarah Jane Overton). Raymond was born in Arkansas. The Rev. William was the son of Moses Reuben/Ruben Cash and Pheletia/Philisia/Phelitia White Taylor. Rebecca was the daughter of John Hubbard Woodson Overton and Susan Wilkinson Whorton.

Rosanne’s maternal grandfather was Thomas Peter Liberto (the son of Rosario “Frank” Liberto and Angelina Rinaudo). Thomas was born in Texas, to Italian parents, from Cefalù, Palermo, Sicily. Rosario was the son of Salvatore Liberto and Venera Sesio/Serio. Angelina was the daughter of Salvatore Rinando and Rose Valenziana.

Lafayette’s mother, Rosanne’s great-great-great-grandmother Sarah A. Shields, was born a slave, the daughter of William Bryant Shields, a white slave owner, and of his black slave. William freed Sarah in 1848, along with his eight other children, who were also born into slavery. Sarah married a white man, Anderson Robinson, in 1838, while she was still legally a slave.

Genealogy of Rosanne Cash (focusing on her father’s side) – https://worldconnect.rootsweb.com