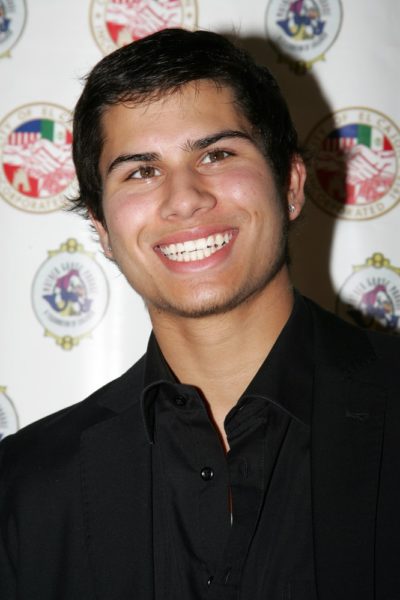 Raja Fenske is an American actor. He is also credited as RJ Fenske.

Raja is the son of Meena and John Fenske. His father is American, and has German and Norwegian ancestry. His mother was born in Chennai, Tamil Nadu, India, and is pictured here.