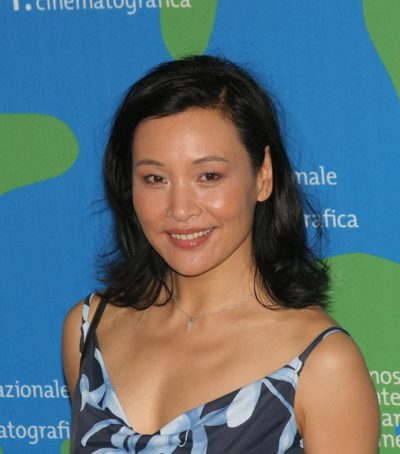 Chen in 2007, photo by Denis Makarenko/Bigstock.com

Joan Chen is a Chinese-American actress, film director, screenwriter, and film producer. She was born in Shanghai, and was discovered at her school rifle range by Jiang Qing, the wife of leader Mao Zedong. She moved to the United States when she was twenty. She is married to cardiologist Peter Hui, with whom she has two children.

She is from a family of pharmacologists.