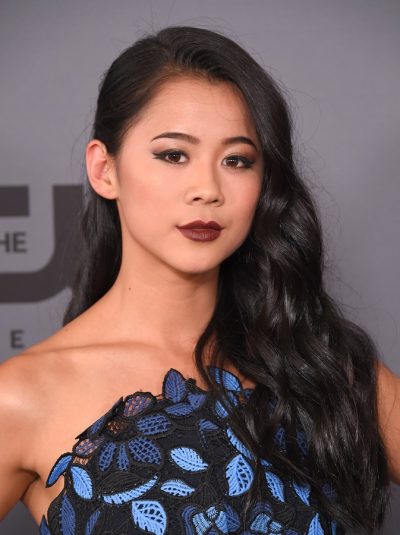 Lewis in 2019, photo by DFree/Bigstock.com

Leah Lewis, full name Leah Marie Liang Lewis, is an American actress. She is known for starring in the film The Half of It and co-starring on the show Nancy Drew. She was born in Shanghai, China. At eight months old, she was adopted from an orphanage by an American couple, and was raised in Gotha, Florida.