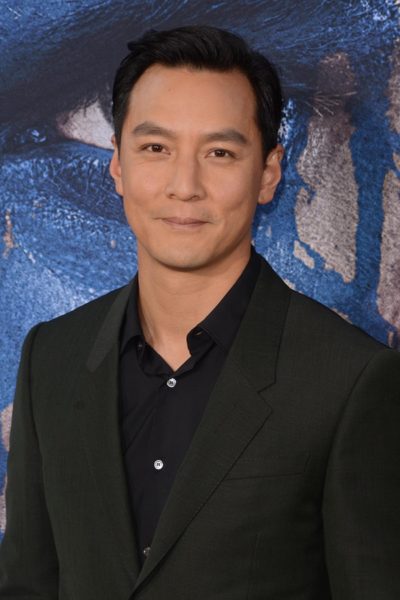 Wu in 2016, photo by kathclick/Bigstock.com

Daniel Wu, also known as Dan Wu, is an Hong Kong and American actor, director, and producer. He works in both the Chinese and U.S. industry, including the show Into the Badlands and the films Warcraft and Tomb Raider (2018).

He was born in Contra Costa, California, to Diana, a college professor, and George Wu, an engineer. His parents are from Shanghai. His father left for the U.S. in 1949, after the Communist revolution.

Daniel is married to model, actress, and veejay Lisa S., with whom he has a daughter.