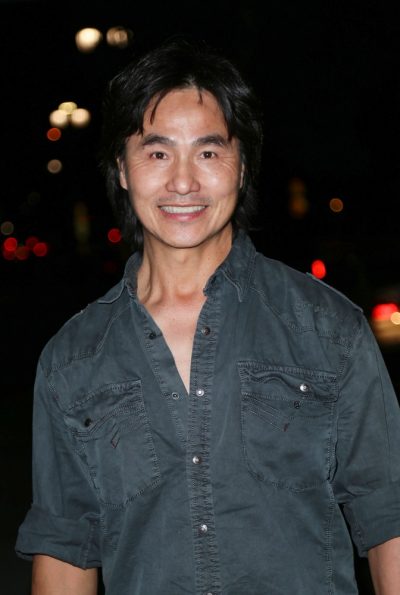 Robin Shou is a Hong Kong and American actor, martial artist, and stuntman. He is known for playing lead Liu Kang in the 1990s Mortal Kombat films, and for his roles in Beverly Hills Ninja and Street Fighter: The Legend of Chun-Li, among other films.

Robin was born in Hong Kong, the son of a Shanghai tailor. His family moved to the U.S. in 1971. Robin became a star in Hong Kong beginning in the 1980s, where he was credited under the name Wai Lung (威龍).