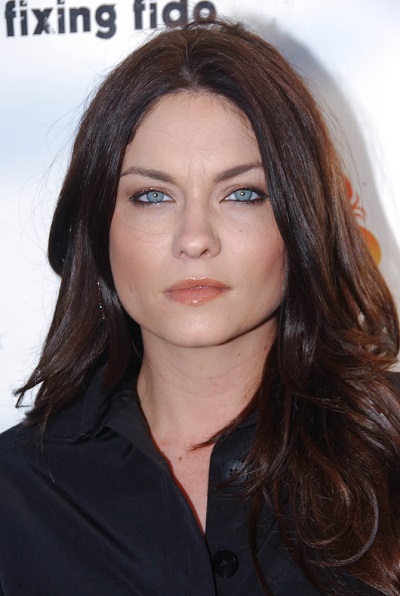 Jodi Lyn O’Keefe is an American actress, model, fashion designer, and licensed bounty hunter, also credited as Jodi O’Keefe. She is known for playing Cassidy Bridges on Nash Bridges and Gretchen Morgan on Prison Break, both television series, and for her roles in the films She’s All That and Halloween H20: 20 Years Later.

Jodi is the daughter of Noreen and Jack O’Keefe. She is said to have Irish, Czech, Austrian, Polish, and Swedish ancestry.