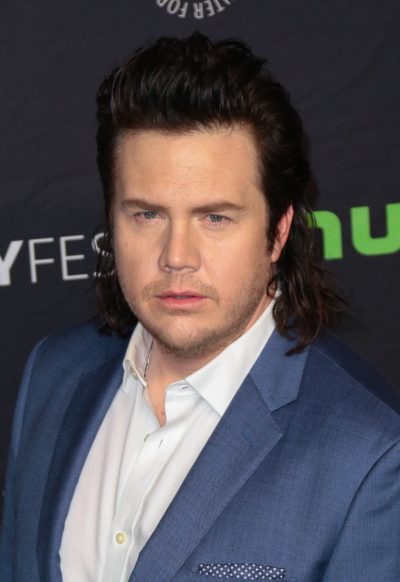 McDermitt in 2017, photo by Prphotos.com

Josh McDermitt is an American actor and comedian.

Josh is the son of Judith and Michael McDermitt.

My dad was adopted. He’s Puerto Rican. So McDermitt is an adopted name but I have Dutch ancestry on my mom’s side so I look like my mom. It’s easier to tell people I’m Irish then it is to go through the whole [history]. But what’s funny is that in Phoenix, where I’m from, my dad grew up in the barrio and is very entrenched in the Mexican culture even though he has Portuguese heritage. He considers himself Mexican.