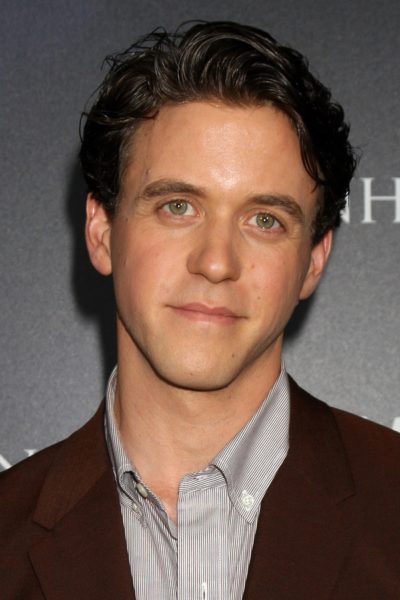 Zukerman in 2014, photo by kathclick/www.bigstockphoto.com/

Ashley Zukerman is an American-Australian actor. He is known for his roles on the shows Manhattan, Designated Survivor, and The Code, the limited series A Teacher, and in the Fear Street films.

Ashley is the son of Ingrid and Moshe Zukerman. His parents are Jewish. His father is an Israeli telecommunications researching engineer. His mother is from Peru. Ashley moved to Melbourne, Australia, with his family at the age of two.

His sister is science journalist and podcaster Wendy Zukerman.

Ashley’s paternal grandmother was Henia Rozenberg (the daughter of Icek Rozenberg and Gitla Giewerc). Gitla was born in Lublin, lubelskie, Poland, the daughter of Wulf Giewerc and Szejwa Brucha Wortman.

Ashley’s maternal grandmother is Hedda Brössler/Broessler (the son of Ernst Broessler and Helene Lerner). Ernst was born in Vienna, Austria, the son of Samuel Brössler, who had roots in Uhersky Brod, Zlin, Czechia, and of Emmanuella/Fanni Gansel.