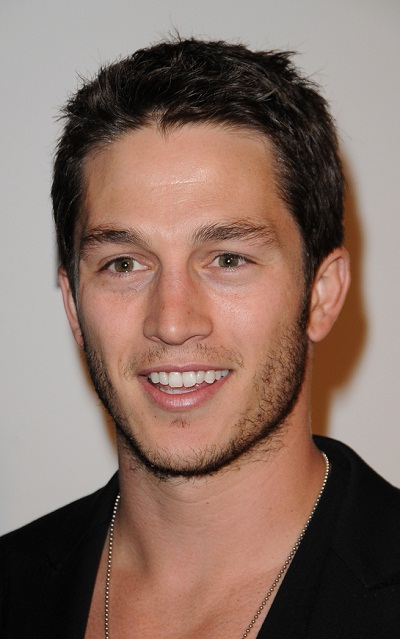 Bobby Campo is an American actor. He is known for starring in the film The Final Destination (2009).

Bobby’s maternal grandmother was Gloria Marie Contraguerro (the daughter of Chester Contraguerro and Rose Marie Daroma/Da Roma). Gloria was born in West Virginia. Chester was born in Midland, Pennsylvania, the son of Carlo Vincenzio Controguerra, from Pescara, Abruzzo, Italy, and of Susan/Susie DiPaolo/Powell, who was also of Italian descent. Bobby’s great-grandmother Rose Marie was born in Ohio, the daughter of Francesco/Frank DaRoma, from L’Aquila, Abruzzo, Italy, and of Albina Margarita Bartolomucci, whose parents were also Italian.