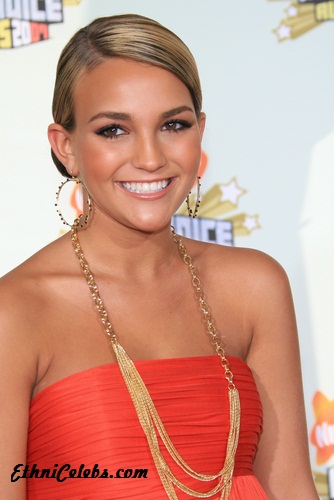 Jamie Lynn Spears is an American actress and singer. She starred on the show Zoey 101. She is the daughter of Lynne Irene (Bridges) and James Parnell “Jamie” Spears, and the sister of pop singer Britney Spears.