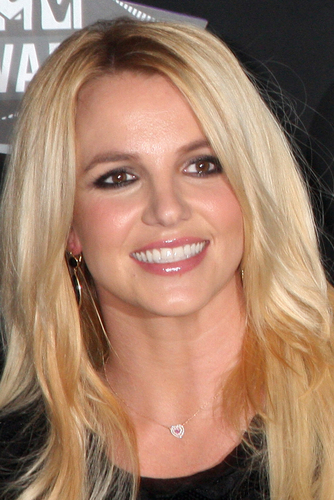 Britney Spears is an American pop singer, songwriter, dancer, and actress. She is the daughter of Lynne Irene (Bridges) and James Parnell “Jamie” Spears. She is the sister of actress and singer Jamie Lynn Spears. Britney is married to Iranian-American model and actor Sam Asghari. She has two children with her former husband, dancer, rapper, model, and actor Kevin Federline.

Britney’s maternal grandfather was Barnett Oldfield/O’Field “Barney” Bridges (the son of Joel Menton Bridges and Addie/Adeline/Addy Williams). Barnett was born in Louisiana. Joel was the son of James Jack Bridges and Mary Josephine Phillips. Addie was the daughter of Marshall E. Williams and Missouri E. Wall.

Britney’s maternal grandmother was Lilian/Lillian Irene Portell (the daughter of George Anthony Portelli/Portell and Lilian Esther Lewis). Britney’s grandmother Lilian was born in Barkham Road, Tottenham. George was the son of Edward Richard Portelli, who was from Malta, and of Alice Taylor. Britney’s great-grandmother Lilian was the daughter of James Lewis and Esther Moss. Britney’s Maltese great-great-grandfather Edward was the son of Antonio Portelli; it is possible that Edward was of Italian ancestry, like many people on Malta.