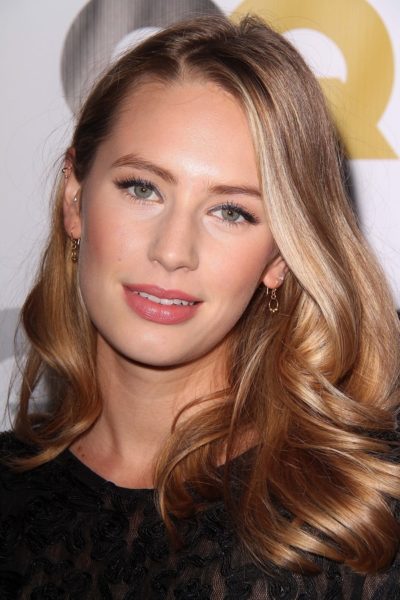 Penn in 2013, photo by kathclick/Bigstock.com

Dylan’s paternal grandfather was Leo Z. Penn (the son of Moische/Maurice Daniel Penn and Elizabeth M. Melincoff). Leo was born in Massachusetts. Moische was a Jewish emigrant, from Merkinė, Lithuania, and was the son of Bebka or Lillian. Elizabeth was also a Jewish emigrant, from Russia or Lithuania, and was the daughter of Maurice Melincoff/Malinikoff and Sarah.

Dylan’s maternal grandfather is Freddie Wright (the son of Abner Green Wright and Helen Marie Patterson). Freddie was born in Texas. Abner was the son of Isaac William Wright and Ethel Rose Massey. Helen was the daughter of Ben Earl Patterson and Lena Grace Calvert.

Genealogy of Dylan’s mother (focusing on her own father’s side) – http://worldconnect.rootsweb.ancestry.com