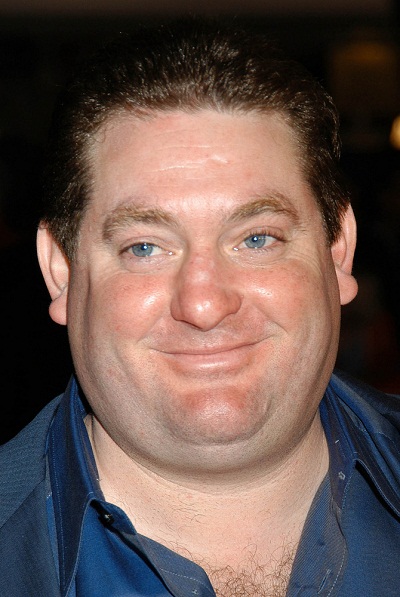 Chris Penn was an American actor.

Chris was the son of actor and director Leo Penn and actress Eileen Ryan (born Eileen Annucci). He is the brother of musician Michael Penn and actor Sean Penn. His father was Jewish, the son of emigrants from Russia and/or Lithuania. His mother was of half Italian and half Irish ancestry. His niece is model Dylan Penn and his nephew is actor Hopper Penn. Chris’s brother Michael is married to singer and songwriter Aimee Mann.

Chris’s mother had said that his father could have had Sephardi Jewish ancestry, as the family’s original surname is said to be Pinon.

Chris’s paternal grandfather was named Moische/Maurice Daniel Penn (the son of Bebka or Lillian). Moische was a Jewish emigrant from Merkinė, Lithuania.

Chris’s paternal grandmother was named Elizabeth M. Melincoff (the daughter of Maurice Melincoff/Malinikoff and Sarah). Elizabeth was a Jewish emigrant, from Russia or Lithuania.

Chris’s maternal grandfather was Americus William Annucci (born Amerigo Giuseppe Annucci, the son of Federico/Francisco Annucci and Sofia/Sophia Bettini). Americus was born in New York, to Italian parents. FeFederico was born in Potenza, Basilicata, the son of Antonio Annucci and Gratzia Cappobianco. Sofia was the daughter of Luigi Bettini and Vincenza D’Antonio.