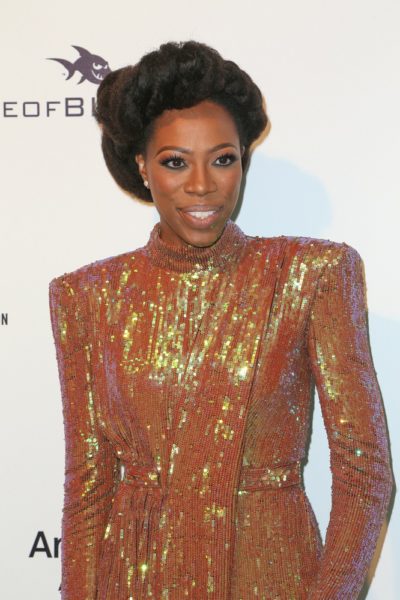 Yvonne Orji is a Nigerian-American actress and comedian. She is known for her role as Molly on the HBO series Insecure.

Yvonne was born in Port Harcourt, Nigeria, and grew up in Laurel, Maryland, U.S. She is the daughter of Celine Orji.