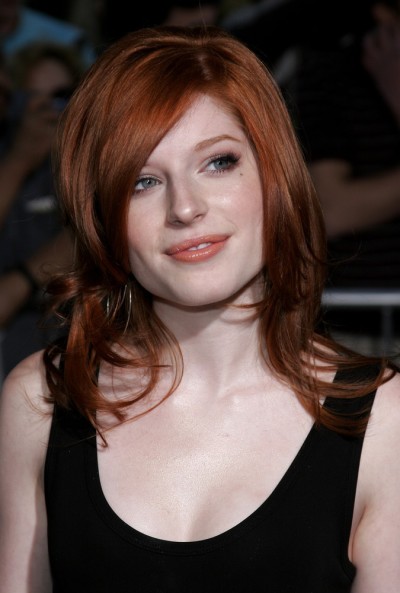 Zena Grey is an American actress. She is the daughter of artists Allyson and Alex Grey (born Alex Kenton Velzy). Alex is an author, teacher, and Vajrayana practitioner.

Zena’s father has German, English, Irish, and Scottish ancestry. Her mother is from an Ashkenazi Jewish family and Zena was raised in her faith.

Zena’s paternal grandmother was Jane Stewart (the daughter of Paul Edgar Stewart and Carrie Wood). Jane was born in Ohio.

Genealogy of Zena Grey (focusing on her mother’s side) – https://www.geni.com