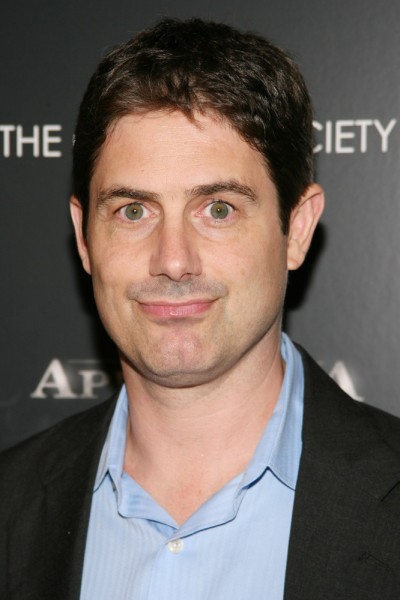 Galligan in 2008, photo by Prphotos

Ethnicity: Irish (approximately 11/16ths), along with one eighth Ashkenazi Jewish, with the remainder being English, and distant Dutch and French

Zach Galligan is an American actor. He is known for starring in the blockbuster horror-fantasy films Gremlins (1984) and Gremlins 2: The New Batch (1990), as well as the Waxwork films.

Zach is the son of Carol, a psychologist, and Arthur Galligan, a lawyer. His father’s ancestry is three quarters Irish, and his mother’s is five eighths Irish. One of his maternal great-grandfathers was an Austrian Jewish immigrant. The rest of his ancestry is English, with more distant Dutch and French.

Zach’s maternal grandfather was Albert Joseph Wolfe (the son of Charles Ignaz Wolfe and Mary/May Leahy). Albert was born in New York. Charles was an Austrian Jewish emigrant, from Vienna, the son of Samuel Wilhelm Wolf and Johanna Mühlhoffer. Mary was born in Pennsylvania, of Irish descent, and was the daughter of Patrick Leahy and Hannah O’Neill.