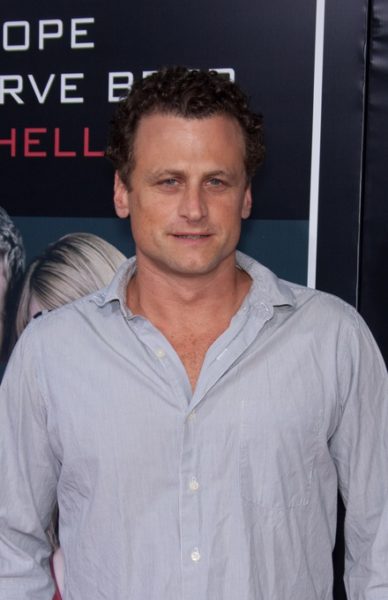 David is the son of Patricia Joan (Sterner) and Jonathan Moscow. His father is Jewish. His mother was raised in the LDS (Mormon) church, and has English, one quarter French-Canadian, German, Scottish, and distant Dutch and Swiss-German, ancestry.

David’s maternal grandfather was Harry Horace Sterner (the son of William Robert Sterner and Ida May Lucier). William was the son of W. M. Sterner and Norand Robenson. Ida was born in Maiden, Montana, to French-Canadian parents, Octave Michael Lucier and Virginia Lorando/Laurendeau.

Sources: Genealogy of David Moscow (focusing on his father’s side) – https://www.geni.com