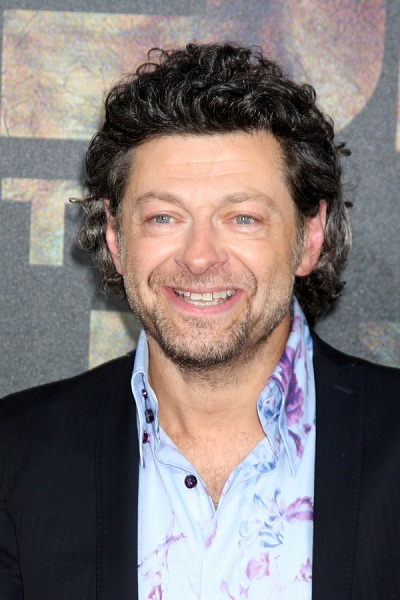 Serkis in 2011, image via kathclick/Bigstock.com

Andy Serkis is a British actor, director, and author. He has starred in The Lord of the Rings, The Hobbit, and the Planet of the Apes films, as well as 13 Going on 30 and King Kong, and directed Breathe and Venom: Let There Be Carnage.

His mother, Lylie A. M. (Weech), is British, and of English and Iraqi descent. His father, Clement F./Georgis/George Serkis, who was from Iraq, was of Armenian descent. The family surname may have originally been Serkisian. Andy is married to actress Lorraine Ashbourne, with whom he has three children, actors Ruby Ashbourne Serkis, Sonny Ashbourne Serkis, and Louis Ashbourne Serkis.

During his childhood, Andy spent holidays in many Middle Eastern locations, including Tyre, Sidon, Damascus, and Baghdad.

Andy’s maternal grandmother was named Jeanne/Jean Sayegh. Jeanne was of Iraqi descent. The surname Sayegh is usually of Arab origin.