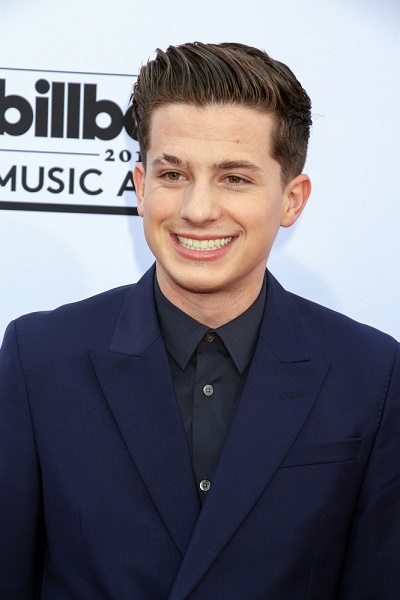 Charlie Puth is an American singer, songwriter, and record producer.

Charlie is the son of Debra and Charles Otto Puth. His father, who is Catholic, is of German and Hungarian descent on one side and Italian descent on the other. Charlie’s mother is Ashkenazi Jewish. His brother is singer and songwriter Stephen Puth.

Charlie’s paternal grandfather was Edward Carl Puth (the son of Otto Leonard Puth and Eleanor/Eleanore Antonnia Matulay). Edward was born in Newark, New Jersey. Otto was the son of Emil G. Puth and Louisa Schaefer, who were of German descent. Eleanor was the daughter of Charles/Károly Matulay and Wilhemina Ujhely, who were Hungarian.

Sources: Charlie mentions that his mother is Jewish – http://www.ew.com