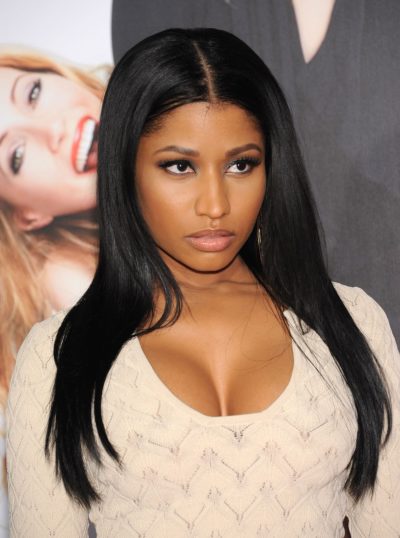 Nicki was born Onika Tanya Maraj on Saint James, Trinidad and Tobago, the daughter of Carol (Daniel) and Robert Maraj, a financial executive. Her parents were both gospel singers. Her paternal grandfather, whose surname was Maraj, was of Indian-Trinidadian (from India) descent, so her father was of Dougla background, a Caribbean term for a mix of Indian and African. It appears that the rest of her family is of African-Trinidadian ancestry. She has evidently also stated that her great-grandfather is Japanese. It is not clear if this is accurate.

Nicki was raised on Saint James initially, though her mother immigrated to New York City, U.S., and later brought Nicki and her brother over when Nicki was five, settling in Queens.

Nicki is married to Kenneth Petty, with whom she has a son. 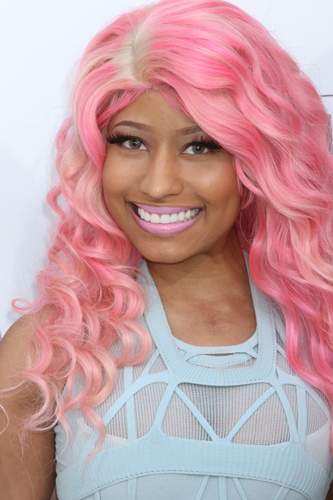