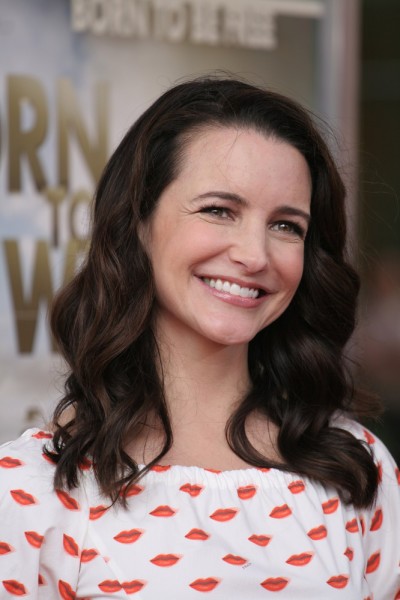 Kristin Davis, full name Kristin Lee Davis, is an American actress. She was raised by her mother, Dorothy, and her stepfather, Keith Davis, who adopted her. She was born in Boulder, and raised in Columbia, South Carolina, where Keith was provost and teacher at the University of South Carolina.

Kristin has a daughter, who is adopted.

Keith Davis is the son of Ted Eugene Davis and Mary Flossie Roland.

Kristin’s maternal grandmother was Ruth Linnette Bowman (the daughter of Lincoln Houts Bowman and Amanda May Lux/Lxue). Ruth was born in Kansas. Lincoln was the son of Benjamin Franklin Bowman and Sophronia Louisa O’Hara. Amanda was the daughter of Philip Lewis Lux, whose parents were ethnic Germans from Hatten, Alsace-Lorraine, and of Anna Catherina/Catherine/Catharina “Kate” Heyl, who was born in Darmstadt, Hesse, Germany.