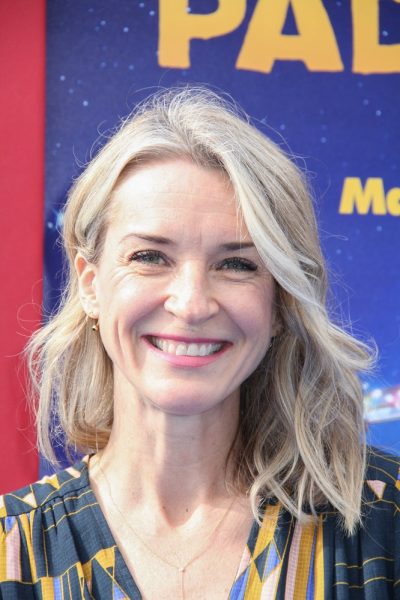 Carradine in 2018, pic by Prphotos

Ever’s paternal grandfather was John Carradine, an actor (born Richmond Reed Carradine, the son of William Reed Carradine and Genevieve Winifred Richmond). John was born in New York, New York, and had English, with distant Irish and Dutch, ancestry. William was the son of The Rev. Beverly Francis Carradine, who was a Methodist religious author, and of Laura Green Reid/Reed. Genevieve was the daughter of Horace Culver Richmond and Winifred/Winifrede “Winnie” Ryan.

Ever’s paternal grandmother was Sonia Sorel, an actress (the daughter of Henry Robert Gustav Henius and Lillian Dorothy Fuess). Sonia was born in Wisconsin. Henry was the son of Max Henius, a prominent biochemist, who was a Danish Jew, and of Johanne/Johanna Louise “Henne” Heiberg, who was of Danish background. Lillian was the daughter of Joseph Fuess, who was German, from Roentgen, Baden, and of Anna Fischer, who was of German and Swiss-German descent.

Ever’s maternal grandfather likely was Joseph Nathan Snyder (the son of Samuel Schneiderman and Pauline Korn). Joseph was born in New York, to a Russian Jewish father and an Austrian Jewish mother.

Ever’s maternal grandmother likely was Pearl Eleanor Siegelman (the daughter of Jacob Siegelman and Rose Neiman). Pearl was born in California, to a Polish Jewish father and a Hungarian Jewish mother.

The surname Carradine is sometimes said to have an Italian or Spanish origin. Ever’s last traceable patrilineal ancestor is believed to have been a man named Parker Carradine, who was born in Georgia, in North America, c. 1755. There is no evidence that Parker had Italian or Spanish ancestry.

Genealogy of Ever Carradine – http://worldconnect.rootsweb.ancestry.com

Genealogy of Ever Carradine (focusing on her father’s side) – https://www.geni.com

Genealogies of Ever’s father (through his half-brother, David Carradine) (focusing on his father’s side) – http://www.findagrave.com
http://famouskin.com