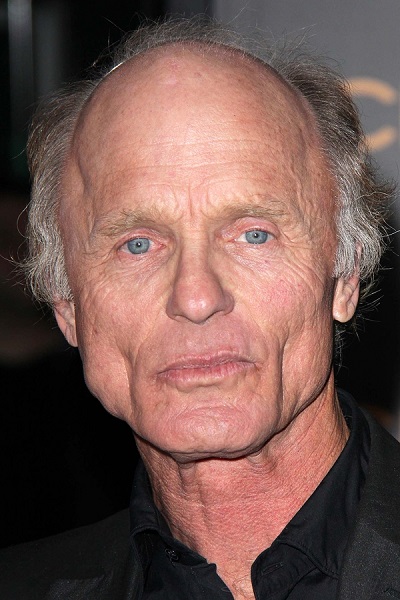 Harris in 2013, photo by s_bukley/Bigstock.com

Ethnicity: English, with some German, Scottish, and Welsh

Ed Harris is an American actor, director, producer, and screenwriter. His roles include Creepshow, The Right Stuff, The Abyss, Stephen King’s Needful Things, Apollo 13, The Rock, Absolute Power, The Truman Show, Pollock, which he also directed, A Beautiful Mind, A History of Violence, and Run All Night, among many others.

Ed is the son of Margaret, a travel agent, and Bob Harris, who sang with the Fred Waring chorus, and worked at a bookstore. His parents were Oklahoma natives. He was raised in Tenafly, New Jersey, later moving to New Mexico. He is married to actress, producer, and singer Amy Madigan, with whom he has a daughter.