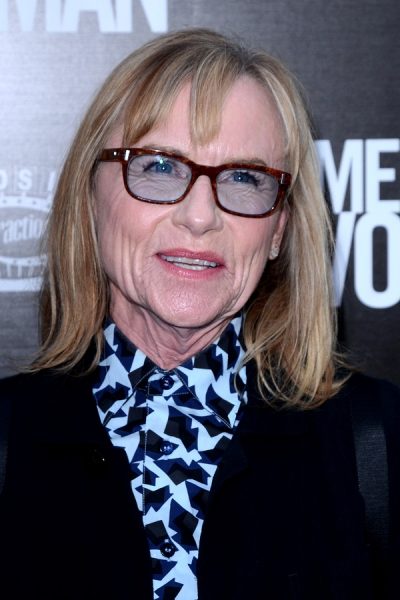 Madigan in 2019, photo by kathclick/Bigstock.com

Amy Madigan is an American actress, producer, and singer.

She is the daughter of Dolores and John Madigan. She is married to actor, writer, and director Ed Harris, with whom she has a daughter.

Amy’s maternal grandfather was Edward J. Hanlon (the son of Jeremiah Hanlon and Margaret Collins). Edward was born in Illinois, to Irish parents.