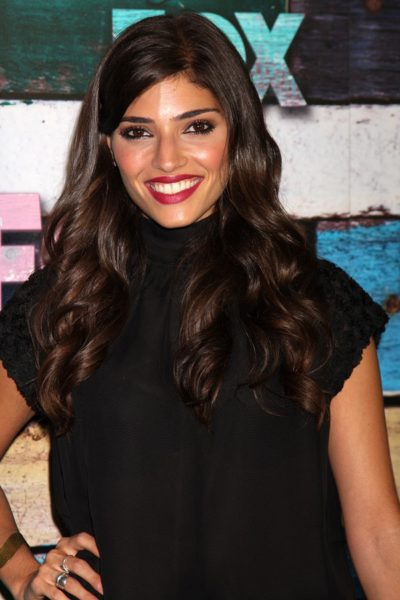 Setton in 2012, photo by kathclick/www.bigstockphoto.com/

Amanda Setton is an American actress.

Amanda is the daughter of Sue and Joseph Setton. She was raised in Great Neck, New York. Her father is of Syrian Jewish descent. Her mother is of Austrian Jewish and Polish Jewish ancestry. Amanda is married, and has three children.