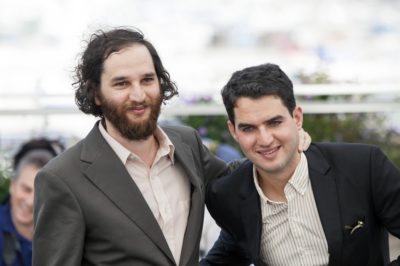 Josh Safdie and Benny/Ben Safdie, the Safdie brothers, are American independent filmmakers, writer, directors, and actors. They are related to Israeli architect Moshe Safdie. Their father, who was raised in France and Italy, is of Syrian Jewish descent. Their mother is Ashkenazi.

Benny is married to Ava, with whom he has two children.

The Safdie brothers’ maternal grandmother is Margaret “Peggy” Sprung (the daughter of Murray Sprung and Mary Norkin). Margaret was born in New York. Murray was a war crimes prosecutor, and was the son of Austrian Jewish parents, Hyman Spring and Rose Baisen.