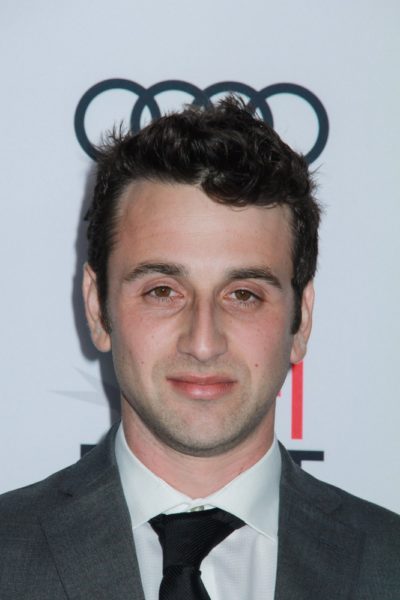 Justin Hurwitz is an American film composer and television writer.

He is the son of Gail and Ken Hurwitz.

Justin’s paternal grandmother was Thelma Wein (the daughter of Nathan Wein and Fannie Bruner/Broomer). Thelma was born in Wisconsin, to Austrian Jewish parents. Nathan was the son of Yitzhak Wein. Fannie was the daughter of Yeruham Broomer.

Justin’s maternal grandmother was Sarina Matalon (the daughter of Moussa Matalon and Rose Nahon). Sarina’s family were Jews from Beirut, Lebanon. Moussa was the son of Elyahou Matalon. Rose was the daughter of Yehouda Nahon, who was born in Haifa, Israel, and of Esther Moghrabi. 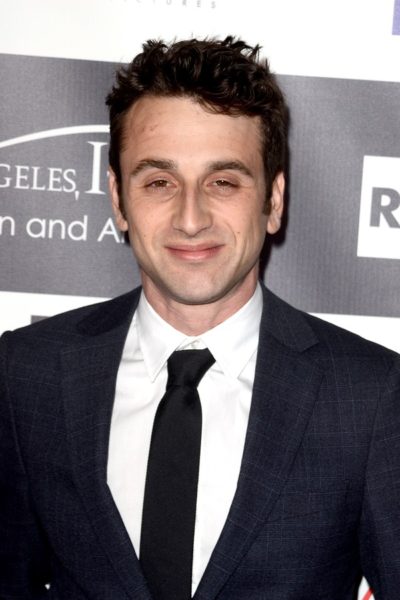 Hurwitz in 2017, photo by kathclick/Bigstock.com

Genealogy of Justin Hurwitz (focusing on his mother’s side) – http://www.fahri.org