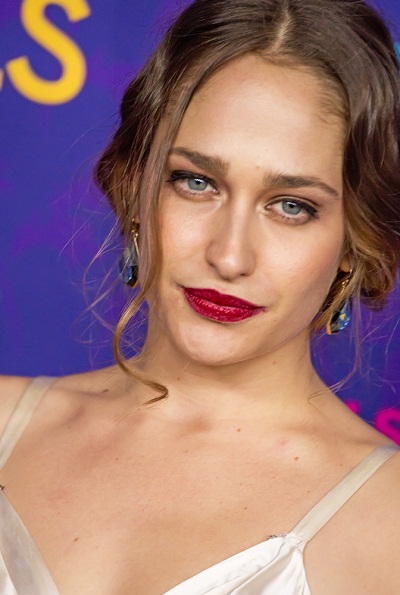 Jemima Kirke is a British-born actress and artist. She has had starring roles on the show Girls and in the film Tiny Furniture.

She is the daughter of Lorraine (Dellal) and musician Simon Kirke. Her father has English and Scottish ancestry. Her mother is Jewish, of Israeli and Iraqi Jewish descent.

She is the sister of actress Lola Kirke and singer Domino Kirke (Domino is married to actor Penn Badgley). Model Alice Dellal and art dealer Alex Dellal are her cousins. Her maternal grandfather was property investor Jack Dellal.

Jemima’s maternal grandfather was Jack Dellal (the son of Salomon/Selman Dellal and Charlotte Salha Shashoua/Shashona). Jack was born in Chorlton, Lancashire, England, to Iraqi Jewish parents, who were born in Baghdad. Salomon was the son of Aboudi Dellal and Emy Rahma Elbeg. Charlotte was the daughter of Jacob Shashoua and Aziza Badnani.

Jemima’s maternal grandmother is named Zehava Helmer. Zehava is an Israeli Jew, and may be of Ashkenazi Jewish descent.

Genealogy of Jemima’s father (focusing on his father’s side) – https://www.wikitree.com