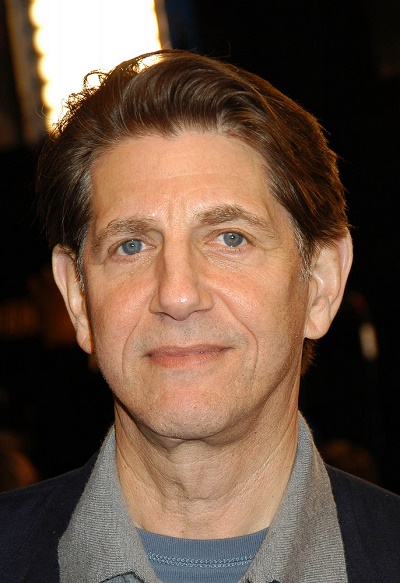 Peter is the son of Ruth (Fidler) and Morris Cohon. He has two children.

His father was of Russian Jewish, Dutch Jewish, German Jewish, French Jewish, and Tunisian Jewish descent, including Sephardi Jewish ancestry. His mother was a Jewish emigrant. She was from either Poland or Russia, depending on the census.

Peter’s paternal grandfather was Benjamin Jack Cohon (the son of Louis Cohon and Rose Zachi). Benjamin was a Russian Jewish emigrant, from Kirov. Rose was from Vilnius.

Peter’s paternal grandmother was Rachel/Ray Silver/DaSilva (the daughter of Morris Silver and Caroline “Carrie” Aarons/Aaron). Rachel was born in New York, to Jewish parents from England. Morris was born in Whitechapel, London, England, the son of Samuel Meijer/Myer Zilver/Silver and Shprintsa/Priscilla Salomon Proops, who were Dutch Jews, with Ashkenazi and Sephardi ancestry, and German Jewish, French Jewish, Alsatian Jewish, Polish Jewish, and Austrian Jewish ancestry farther back. Caroline was the daughter of Charles/Carl Gottlieb Aarons/Aron, a German Jew, and of Rachael/Rachel/Ray Aria Willis Beleiss/Belais/Beilas, a French Jew, from Alpes-Maritimes, Provence-Alpes-Côte d’Azur, with Sephardi ancestry from Tunisia.