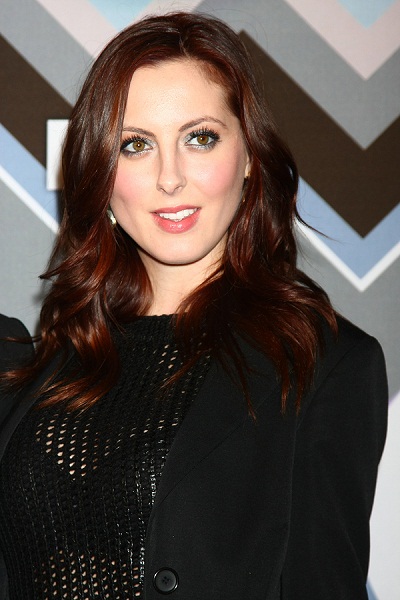 Eva is married to sportscaster Kyle Martino, with whom she has two children.