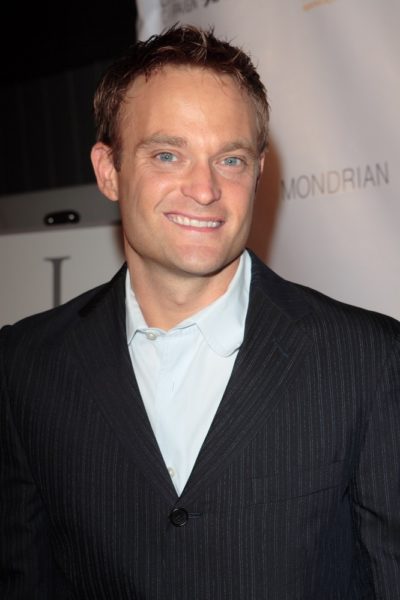 Chad Allen is an American actor and psychologist. His roles include the series Our House, My Two Dads, and Dr. Quinn: Medicine Woman.

He is the son of Faith and Edward Lazzari. He was raised in Artesia and Bellflower, California. Chad has stated:

Basically, I had been raised on the set and at the church – strict Catholic upbringing there. We’re Italian, with a dose of German blood.

Chad’s maternal grandfather was Lloyd James Wright (the son of Jacob Wright and Daisy B. Lewis). Lloyd was born in Pennsylvania. Daisy was the daughter of William J. Lewis, who was Welsh, and of Jenny Crowley.