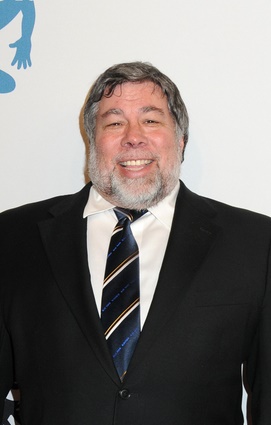 Wozniak in 2009, photo by Prphotos

Steve is married to Janet Hill. He has three children with his former wife, slalom canoeist Candice Clark.

Steve’s paternal grandfather was Jacob Francis Wozniak (the son of George Albert Wozniak and Mary Krush). Jacob was born in Michigan, to Polish parents. George was the son of Thomas Wozniak and Emma Visca.

Steve’s maternal grandfather was Edward Christopher Kern (the son of Christoph Kern and Barbara Volz). Edward was born in Washington, to German parents. Barbara was born in Plankstadt, Baden-Württemberg, the daughter of Valentin Volz and Eva Treiber.