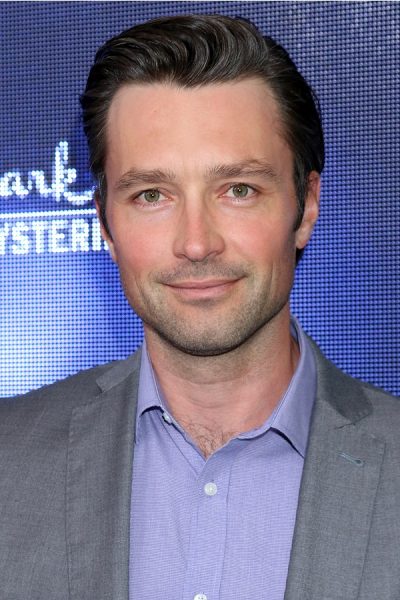 Marks in 2019, photo by kathclick/Bigstock.com

Carlo Marks is a Canadian-American actor. He has appeared in the film Moonlight in Vermont, as well as on the series Smallville and Pretty Little Liars, among other titles.

His father is from Oregon, and is mostly of Polish and Scottish descent. His mother is from California, and has German, English, Norwegian, Swiss-German, and Northern Irish/Scots-Irish ancestry.