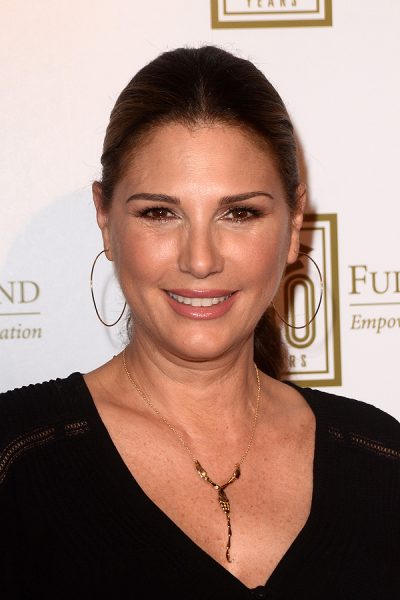 Fuentes in 2018, photo by kathclick/Bigstock.com

Daisy Fuentes is an American television host, model, actress, and comedian. She was MTV’s first Latina VJ. She was born in Havana, to a Cuban father and a Spanish mother. Her family moved to Madrid, Spain, in 1969, and, several years later, to Harrison, New Jersey, U.S.

Daisy is married to singer, songwriter, and producer Richard Marx.