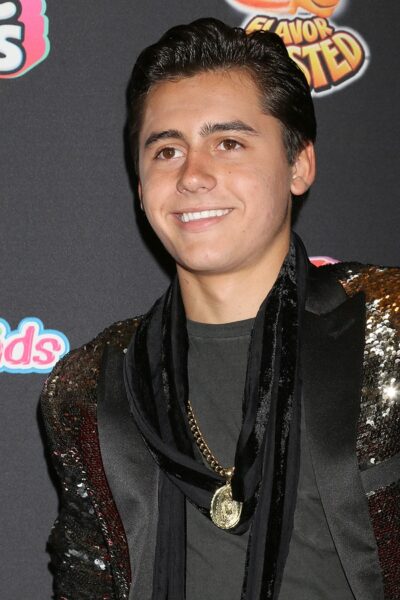 Isaak Presley is an American actor. He is known for his roles on the shows Stuck in the Middle and Fuller House.

He was raised by his single father, Lou Presley, who is Cuban.