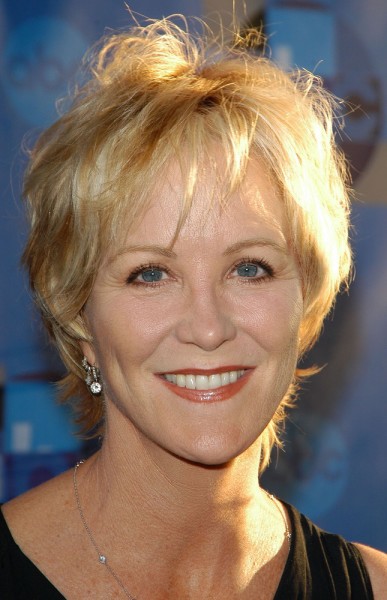 Joanna Kerns is an American actress and director. She is known for her role on the sitcom Growing Pains.

Joanna is often described as having Mexican (from her father) and Irish (from her mother) ancestry. This is not accurate. Joanna’s father is of half Cuban descent, including Spanish, Basque, Portuguese, and Indigenous Cuban roots; his mother likely had Welsh ancestry, due to her maiden name, Thomas, usually being Welsh. Joanna’s mother was of mostly German descent, with some Irish ancestry as well.

Sources: Genealogy of Joanna Kerns (focusing on her father’s side) – http://www.shorebirdsresearch.com

Genealogy of Joanna’s father (focusing on his father’s side) – http://www.geni.com