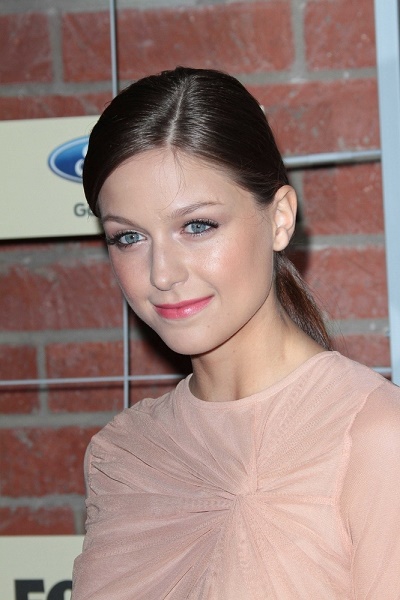 Benoist in 2012, photos by Prphotos

Melissa Benoist is an American actress, singer, and producer. Her roles include Supergirl, as well as Whiplash, Danny Collins, The Longest Ride, Patriots Day, Lowriders, and Waco.

She is married to actor Chris Wood, with whom she has a son.

Melissa’s paternal grandfather was James Herbert/Hubert Benoist (the son of Edgar James Benoist and Helen M. Hachting). Melissa’s grandfather James was born in St. Louis County, Missouri. Edgar was the son of Leon Benoist and Mary Barteau, and was of French-Canadian and French descent. Helen was the daughter of George Washington Hachting, whose father was born in Westphalia, Germany, and whose maternal grandparents were also German; and of Rosalie “Rose” Lucas, whose father was Canadian. 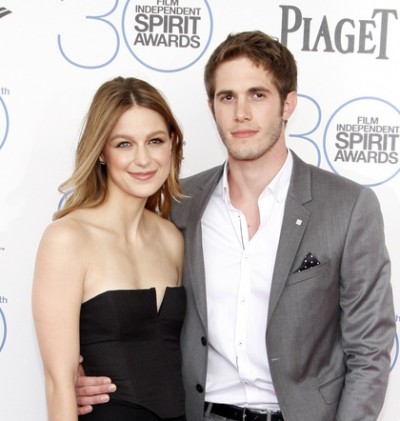