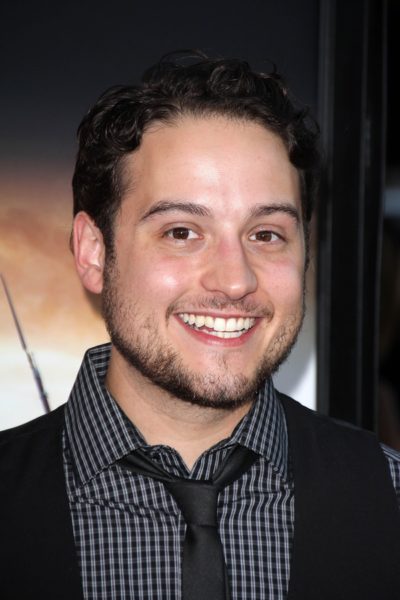 Marquette in 2014, photo by kathclick/bigstockphoto.com

Sean Marquette is an American actor. His brothers are actors Chris Marquette and Eric Marquette.

Sean is the son of Patricia (Market) and Jorge Rodriguez, a nuclear engineer.

…I’m Cuban. My father is Cuban and he speaks Spanish but he never taught me. He was afraid I was going to grow up with an accent. So… I can understand things better than I can speak it. A lot of times I can understand a conversation in Spanish but not be able to respond, you know? I got by fine in Mexico, so yeah, my Spanglish is spot on.

My dad is a Cuban refugee. Lots of my family have told me stories about how they wept when they boarded American planes in the 60s and [stewardesses] gave them warm bottles of milk for their babies. They say they’d never known such kindness. My dad is a nuclear engineer now. #migrants