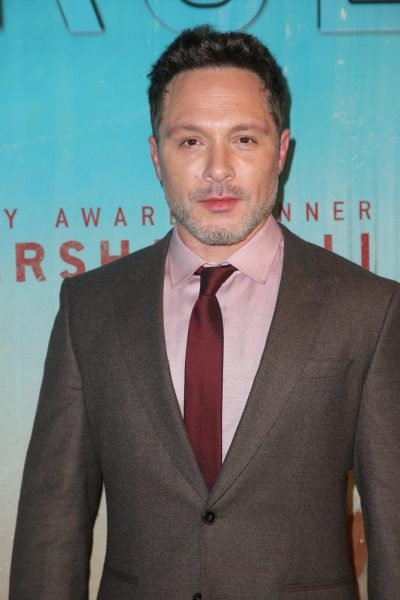 Nic Pizzolatto is an American writer, producer, and director. He is known for his series True Detective. He has also been credited as Jim Hammett.

Nic’s paternal grandfather was Nicholas Pizzolatto (the son of Salvatore/Samuel Pizzolatto and Josephine Grado). Nic’s grandfather Nicholas was born in Louisiana. Salvatore was from Chiusa Sclafani, Province of Palermo, Sicily, the son of Luigi Pizzolato and Rosaria Montalbano. Josephine was from Caltabellotta, Province of Agrigento, Sicily, the daughter of Leonardo Grado and Vincenza Castrogiovanni.

Nic’s paternal grandmother was Suzanne Stanek (the daughter of Michal/Michael Stanek and Stefania/Stella Suzanne Bobowski). Nic’s grandmother Suzanne was born in New York, to Polish parents. Michal was the son of Morris Stanek and Mary Bosloska. Stefania was the daughter of Anthony Bobowski/Boboffski and Mary Seallisky.

Nic’s maternal grandfather was Austin Viadero Sierra, Jr. (the son of Austin Viadero Sierra and Alma Lizette Pons). Nic’s grandfather Austin was born in Louisiana. Nic’s great-grandfather Austin was born in Güemes, Santander, Cantabria, Spain, the son of Jose M. Viadero and Genara Sierra. Alma was the daughter of Michel Peter Louis/J. Pons, who had Spanish Catalan and German ancestry, and of Camilla/Carmela Catalano, who was of Sicilian descent.

Nic’s maternal grandmother was Yska Marie Elliot (the daughter of Joseph Birchman Francis Elliot and Enola Marie Hanemann). Yska was born in Louisiana, and her ancestry included German, Cuban/Spanish, and French. Joseph was the son of John Fillmore Elliot, whose father was born in Cuba, and of Louise Eliska Trepagnier. Enola was the daughter of William Edward Hanemann and Nemea Maria Gomez.