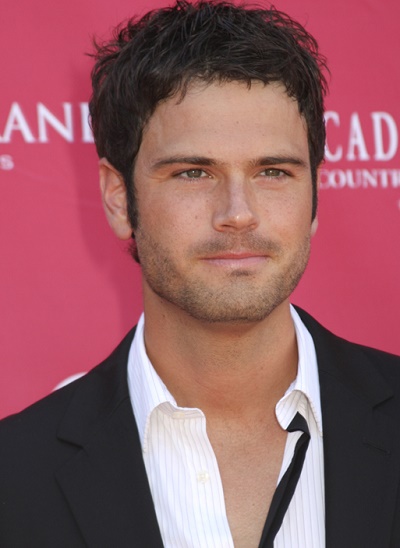 His family surname was Wich several generations back.

Chuck is married to Kasi. She is the sister of country music singer Jason Aldean.

Chuck’s paternal grandmother was Madeleine/Madeline Marie Lent (the daughter of Mortimer Cyrenus Lent and Louise LeDu). Madeleine was born in New York. Mortimer was the son of Cyrenus Whittaker Lent, Jr. and Margaret A. Foster. Louise was born in Brest, France.