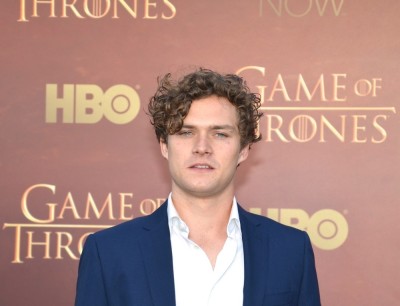 He changed his name from Terence Jones because of its resemblance to comic Terry Jones, of Monty Python.