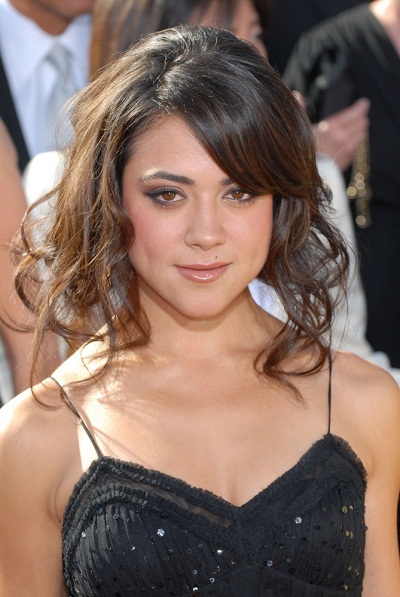 Camille Guaty is an American actress. She is known for her role as Daisy in the television film Gotta Kick It Up! She has Cuban and Puerto Rican ancestry, as well as roots in the Canary Islands, Spain. Her mother’s family name is “Toledo”.