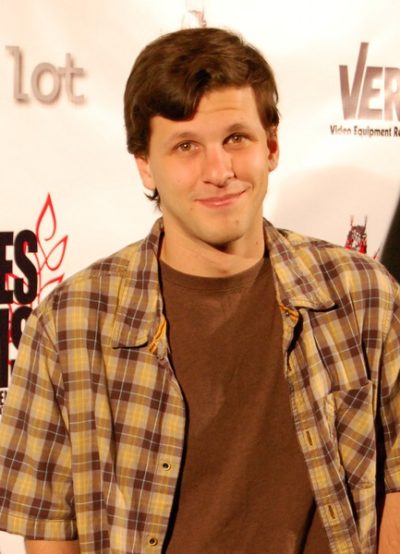 Dyllan Christopher is an American actor.

Dyllan’s paternal grandfather was William Fernandez (the son of Guillermo/William Ismael Fernandez and Lucretia/Lucretea Colon/Robles). Dyllan’s grandfather William was born in New York, to a Cuban father and a Puerto Rican mother. Guillermo was the son of Miguel Angel Periquet, who was a Basque, from Spain, and of Melitina Fernandez. Lucretia was Puerto Rican, and was the daughter of Juan Colon y Martinez and Adelaida/Adelaide Ramirez/Ramerez Colon.

Source: Genealogy of Dyllan Christopher (focusing on his father’s side) – https://www.geni.com