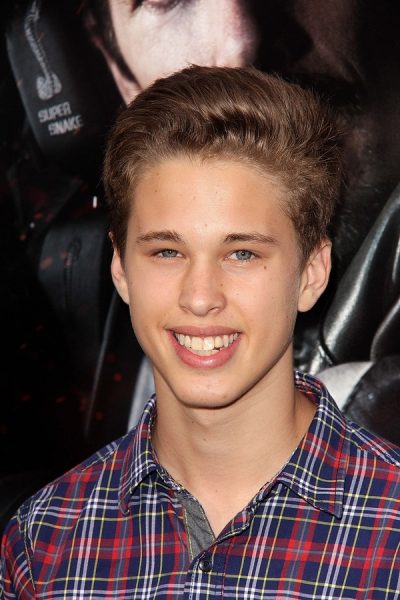 Beatty in 2013, photo by s_bukley/Bigstock.com

Ryan Beatty is an American singer and songwriter.

Ryan’s maternal grandfather was Calvin Hammond Sorensen (the son of Niels Peter Sorensen and Blanche Hammond). Calvin was born in Utah. Niels was born in Utah, to Danish parents, Niels Mikkelsen Sorensen and Maria Nielsen Pedersen. Blanche was born in Colorado, the daughter of John Howard Hammond, whose mother was English, and of Lavina Matilda Elliker, whose parents were from Switzerland.