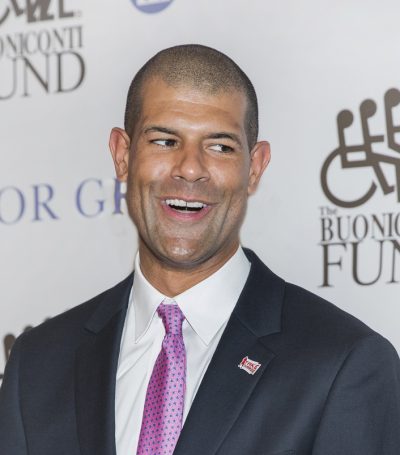 Shane Battier is an American professional basketball player. He played for various teams in the National Basketball Association (NBA). He has also been a member of the U.S. national basketball team.

His father is black and his mother is white. An article by Michael Lewis in the New York Times detailed that during his youth, Shane found it difficult to fit in with both his white and black friends.

Shane is married to Heidi Ufer, with whom he has two children.

He is a co-owner of D1 Sports Training in Memphis.