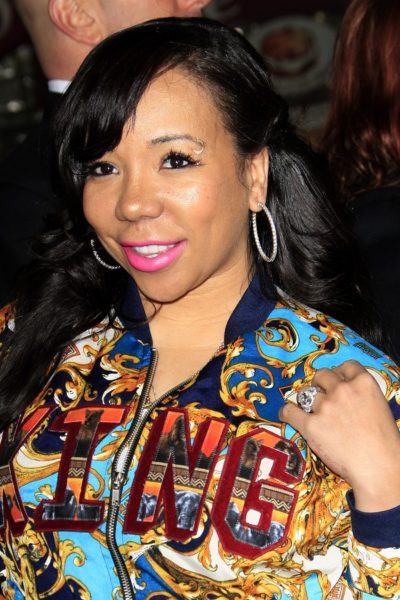 Cottle in 2013, photo by kathclick/Bigstock.com

Tameka Cottle is an American singer and songwriter. She is a former member of the group Xscape. Tameka has four children, including three with her husband, rapper and actor T.I.

Tameka is the daughter of Diane Cottle and Charles Walter Pope. Her father co-founded the Atlanta-based vocal group The Tams, along with his brother, Joe Pope.