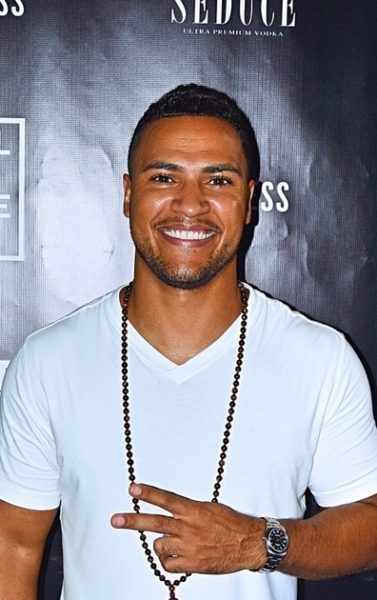 Andre Hall is an American actor and model.

Having a black mother and a white father has really shaped how I view the world. My [upcoming] film is told from the perspective of being bi-racial during the Civil Rights movement; are you fully accepted by African Americans? Are you kind of accepted by white people? It’s an interesting tug of war for the main character for the audience to see the world through his eyes.