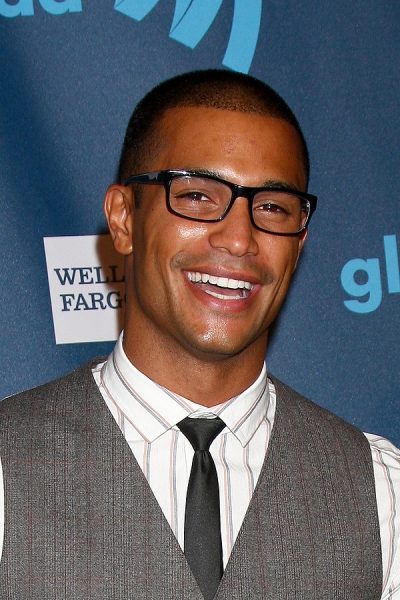 Owens in 2013, photo by kathclick/Bigstock.com

Nathan Owens is an American actor, model, and producer.

Nathan’s maternal grandmother was named Mary A. Mary was born in New York.